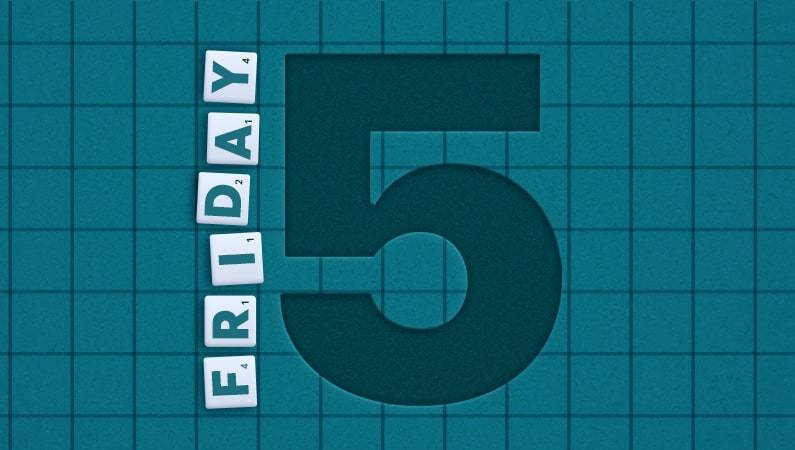 Five things to consider when naming your business

Entrepreneurs who are fresh out of the gate with their business idea frequently ask my firm for advice about their branding: their corporate identity, logo and, of course, what to call their new venture.

Many of the considerations and concerns are universal, so here are a few of the basic facets that we convey (and addressed ourselves in naming our own shop, Clout) when the time comes to name your venture.

1. Shut up and say something

First and foremost, keep in mind that you are naming a business: This is a company and not your baby. As you begin to list out possible names, you must start by taking your train of thought forwards and backwards through their meaning. Ask “I want my name to say Y about my company,” and “Y would have these connotations.”

Test them out among those around you, anonymously online, with street-level strangers (as the founders of govWorks Isaza Tuzman and Tom Herman were seen doing in the documentary Startup.com). The world is your focus group.

When all else fails, hit them over the head with wording that is to the point and easy for your market to find you with. At some point, you have to stop deliberating and just be out with it.

2. Be unique but not esoteric

When being creative, decide how committed you are to using your surname (i.e. “Eastman”) versus a coined word (i.e. “Kodak”) versus existing words (i.e. “Film Company”) or a combination of all three. In all cases, it must be easy for everyone to identify, remember, pronounce and verbally convey.

When George Eastman and his mother coined “Kodak” as a brand name, they did so because (beyond his appreciation of it’s timbre) it achieved three of his most important criteria: it was short; it was almost impossible to mispronounce; and, it was something that he could have absolute ownership of.

When coining a word, always keep word of mouth in mind: How will your name be conveyed on the radio? (Google is a coined, phonetic interpretation of “googol” that people obviously took to with ease).

Avoid obscurity and being pedantic: If using a motif that’s particular to your industry, avoid using terms and jargon that would be foreign to outsiders (unless you are operating strictly business-to-business in an esoteric field).

If you’re confident that you can use a business name to stake your ground, and to become a recognizable business (and that you are not flagrantly infringing on anyone or copying a competitor), add the name to your shortlist.

Avoid treading on an existing business name: Even if your product or service is geared to bolster or involve an existing brand, you may seem like you are riding coat-tails and could open yourself up to litigation. Think about how your company name will be used when it hits the streets: Will your market refer to you by part of or all of the company name? Will they use an acronym? What kind of nicknames, positive or otherwise, might emerge?

We often tell new entrepreneurs not to neglect thinking of the scalability of their new company name (both literally and figuratively when it comes time to see it print, on swag, etc.). When choosing your new business name, you have to envision it in the present and future and in all of its forms: short, long, colloquial and the like alongside changes in the industry.

Will adding a noun to your business name really help you now (or hinder you later if you can’t easily change it or rebrand)? What happens when you expand markets, products, and territories? There’s a bit of an art and science here in not limiting yourself to one area if you foresee growth. For example, would Apple have chosen “Apple Computer” as their name had they foreseen becoming a large consumer and telephony electronics manufacturer?

It is very tempting for start-ups to hone in on buzzwords and memes. However, buzzwords can become passé as quickly as they become popular and using them can backfire painfully fast. What you think of as hip could quickly turn cheesy with your market if you’re trying too hard.

As Joselynn Maas aptly put it in her post about creating a logo for a small business, the best brands are those that can stand the test of time. Her example of Coca-Cola is perfect: great evidence of this is in seeing the consistency of their trademarks on the sides of stores in photos taken during the 19th, 20th and 21st centuries.

And, while it’s also in vogue to misspell words (especially to exploit web domains such as “.ie,” “.ly” or “.ee,”), doing so increases your risk of losing prospects in their search for you. If you go this route, be prepared to commit to concerted marketing and web efforts to detour your audience to your website, phonebook listing or the like.

Charles Crosbie is the President and CEO of Clout, a boutique agency specializing in marketing, advertising and promotions in emerging media spaces. Charles is from Toronto, Ontario, where he formerly worked with Rogers Communications and Young & Rubicam Advertising.