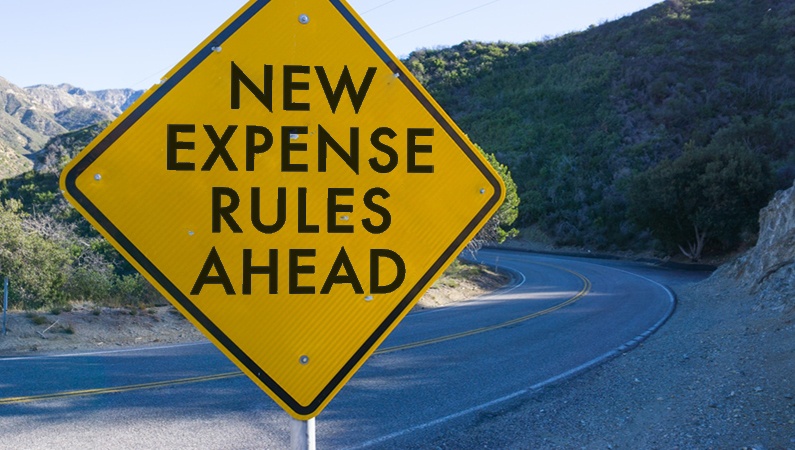 New rules for writing off equipment, vehicles, and more

This is a guest post from Barbara Weltman, republished with permission from her blog.

The Tax Cuts and Jobs Act of 2017 made a variety of favorable changes in the rules for deducting the cost of buying certain items and making certain expenditures for business.

These changes may impact your decisions for capital acquisitions and improvements this year.

Take these changes into account in your budget for 2018:

You can opt to expense (immediately deduct) the cost of equipment and certain other property rather than depreciating it over the recovery period (e.g., 5 years, 7 years) set by law for the type of property. For property placed in service starting on January 1, 2018, the maximum expense deduction for the year is $1 million (it was going to be $520,000 if the law hadn’t been changed).

The dollar limit for purchasing a heavy SUV remains at $25,000 (more about these vehicles is discussed later).

Newly qualifying property. Property that can be expensed now includes:

Bonus depreciation is a first-year allowance that acts to accelerate depreciation. Over the years, there have been varying percentages applied to the cost of purchased items. Under the new law, the percentage for property placed in service after September 27, 2017, and through 2022 is 100%, so full expensing is allowed for qualifying property. You can elect to use a 50% allowance for your first tax year ending after September 27, 2017. The 100% allowance will decline to 80% in 2023, 60% in 2024, 40%in 2025, and 20% in 2026, with none allowed after 2026. (Certain longer production property gets an extra year.)

For certain vehicles (explained below), bonus depreciation is capped at $8,000 through 2022.

Special rules for heavy SUVs. Passenger vehicles, including pickup trucks, with a gross vehicle weight of more than 6,000 pounds but no more than 14,000 pounds are not subject to the dollar limits on depreciation for other vehicles. (Mile IQ has a list of vehicles meeting this weight requirement.) However, as mentioned earlier, there is a $25,000 dollar limit on expensing. But because of the 100% bonus depreciation, the full cost of such vehicle can be deducted in the year it is bought and placed in service.

The recovery period for certain farm machinery and equipment is shorted from the former 7 years to 5 years for property placed in service after December 31, 2017. The property must be new (not pre-owned).

The new law didn’t change the option of treating up to $2,500 per item or invoice as non-incidental materials and supplies. This means an immediate deduction for the cost of such items as smartphones and tablets. This option, which must be elected on your tax return, avoids recordkeeping, but there’s one catch: the items can’t be added to your balance sheet.

The new rules under the Tax Cuts and Jobs Act for deducting the cost of certain business property are anything but simple. Work with your CPA or other tax advisor to devise your strategy for capital investments this year.