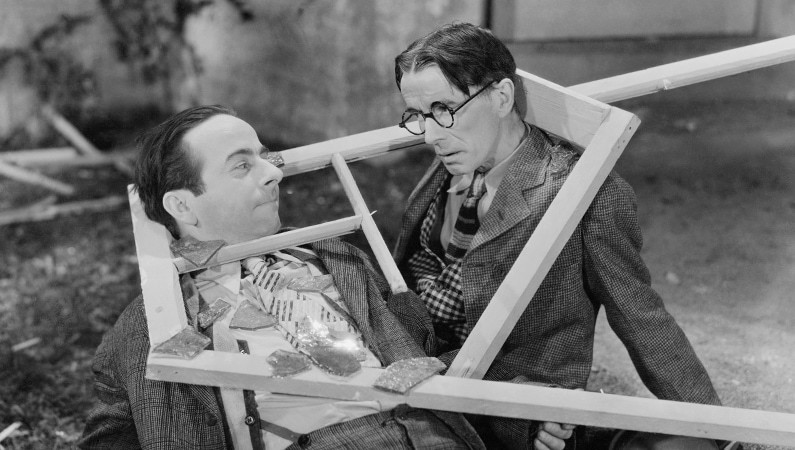 Real talk: the truth about starting your own business

When we want to find information, we go to trusted websites. When we want useful advice, we go to the comments section. Just kidding. We go to the people we trust—friends, family, and if we’re lucky enough to have them, mentors.

We recently spoke with six entrepreneurs and asked them what they wish someone had told them before they decided to start a new business. Here’s the advice they never got.

Starting can often be the hardest part

“Don’t be afraid to start. There is little that is more rewarding than seeing an idea turn into reality. Don’t let the opinions of others hinder you. This is your book, you write the story. We spend so much time doubting ourselves, being filled with the belief that we are missing too many things in order to begin. I’ve learned that once we begin, the cards somehow begin aligning themselves, and opportunities begin showing up that we never predicted would be there. So just start. Take the same thoughtfulness that has been preventing you from starting, and place it into careful, continuous action.”

“Owning a business can feel like a constant battle—it becomes your life and you need to be completely dedicated. A big part of the early struggle is not having consistent money coming in every week. You have to budget, especially in the beginning. I wish I had thought about that more before deciding to become an entrepreneur. You have a constant wariness, as you’re never sure how much money you are going to make each week. It’s important to remain super focused on the future, because as an entrepreneur you can’t just live in the moment. Most of us are either swimming in debt or living week-to-week, unsure of what may come next. The hope is that eventually you gain traction and have the clientele and success that you always dreamed of.”

“I don’t like authority or being told what to do, which is why being my own boss came naturally to me. But the truth is, in many cases your clients take on the boss role. It’s sometimes a hard pill to swallow. In the early stages my instincts would have me wanting to cut ties with difficult or unreasonable clients. But I often had to ask myself, would I rather learn to work with a difficult client, or struggle to pay my bills? I learned quickly that expecting the perfect client was naïve. As I grew personally, my business grew professionally. Refraining from letting someone who was hard to deal with affect my goals was essentially putting myself and my business ahead of my ego and emotions. That realization allowed me to get to where I am today.”

Making your own schedule doesn’t free up your schedule

“I wish someone would have warned me about the misconception of free time. The day you decide to work for yourself, the fairy tale of ‘free time’ should cease to exist. There are only two types of time for entrepreneurs; productive time and unproductive time. There are no ‘work hours’ and ‘off hours.’ You haven’t earned that luxury as a beginner. If at any point you believe you have, that’s the point you’ll begin to fail. I made the mistake of believing I had earned some downtime because of how hard I was working and how well my business appeared to be doing. Unfortunately, my productivity slipped and the business plateaued. I decided to change my mindset when I had another entrepreneur refer to me as a hobbyist. It’s still tough trying to juggle all my responsibilities, but being honest with myself about how unproductive I allowed myself to be, and seeking help to resolve those bad habits, has me back on the right track.”

No matter how great you think you are, you can’t do it all on your own

“I wish someone would have helped me understand the importance of building a team. Most entrepreneurs think they have to be jacks-of-all-trades, especially in the early stages. You can get stuck in the DIY mode and forget that there are many talented people out there in the world looking for a team as much as you’re looking to build one. The value of even one talented and dedicated individual can be a priceless addition to your business.”

“Don’t believe anyone that tells you that you have to jump in headfirst to run a successful business. The idea that you’re ‘wasting your time’ if you haven’t dedicated all of it to your passion project just isn’t true anymore. You can run a business alongside a fulfilling career and simply use it as your creative outlet. This way, you can let it grow naturally and when it’s time to jump in fully, you’ll know you can make that leap. Or, you can simply continue to have it as a side hustle. People ask me constantly why I didn’t leave my [full-time] job and to be honest, I love my career. I love the work I do and I love the people I work with, but I also have the need to create and help others enhance their [businesses]. Doing both may leave me with a few less hours of fun per week than the average person, but I also get to work on side projects that stimulate my mind and have also helped me with my full-time gig. It’s win-win.”

Everything that can go wrong, will

“Murphy’s Law is real. Entrepreneurs tend to be overly optimistic about the future and downplay the risks. This has been one of my greatest lessons to date. Especially if you’re starting out without the weight of a family, you tend to throw caution to the wind. The reality is that over time everything you think can go wrong, will, and so will things you didn’t think of. So, save for rainy days—they will come—and trust in the process; the sun tends to shine brightest after the storm.” 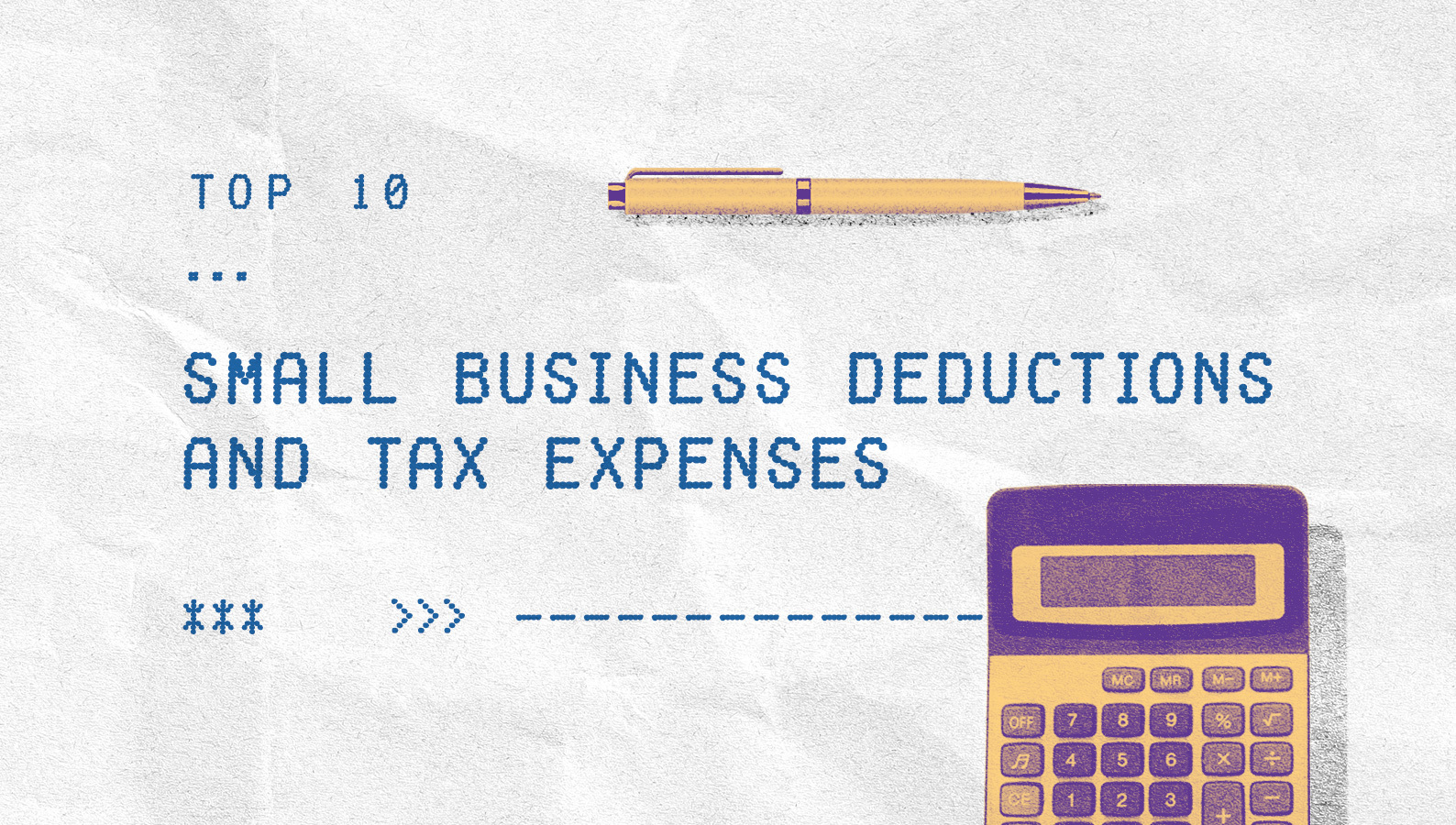 Everyone has the same goal for tax season: pay as little as possible without breaking the rules. Make sure you take advantage of these common deductions and expenses when you file your small business taxes.
more 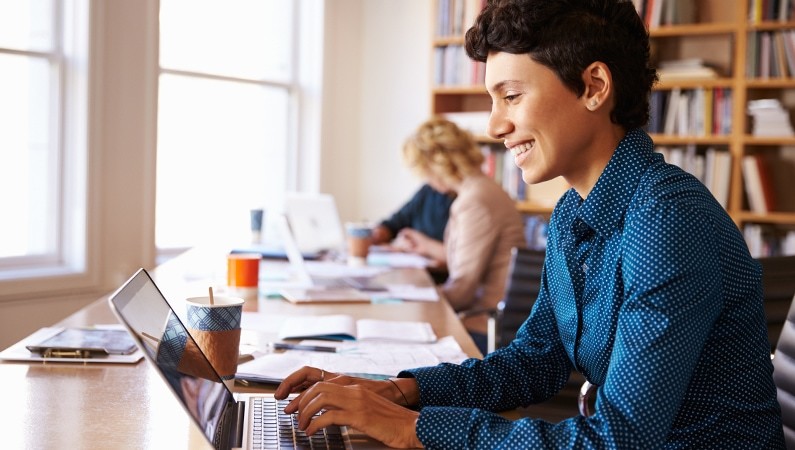 One of the perks of being your own boss is you have the flexibility to choose where you work. That being said, working from home isn’t always effective. In this article we cover other places you can work and why they’ll help you be more successful.
more 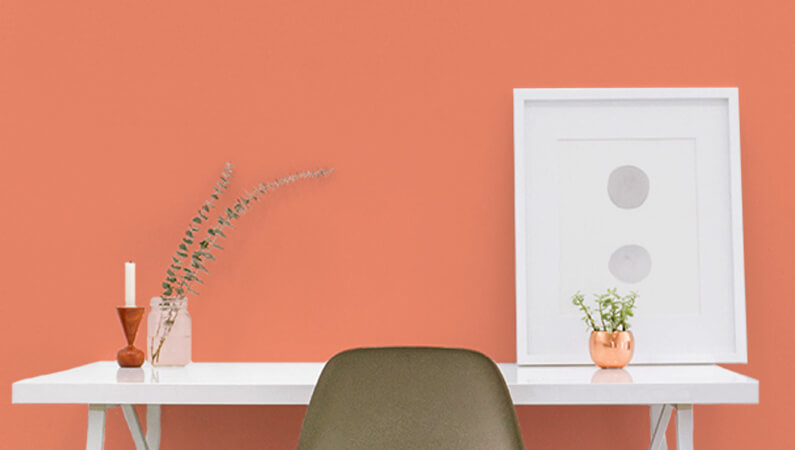 Got all your financial records and bookkeeping ready to file for 2017 tax season? Now's the perfect time to get a jumpstart on 2018, too. Follow these tips to organize your books better so next year's taxes will be a breeze.
more
Top