You’re a mom. You’re an entrepreneur. Are you a mompreneur?

A few months ago I wrote a piece about my (rather strong) feelings about the word “Mompreneur”. I’ll admit it: I’m not a fan.

While I realize the term describes a very specific group of mothers who have started businesses because they’ve become moms, I still can’t appreciate it. To summarize my previous article: I find the word trite, demeaning and more than a little sexist. I know plenty of men who happen to be both fathers and entrepreneurs (yes, many became entrepreneurs after the birth of their children and some even offer services tailored to other dads/parents) and strangely I’ve never heard them referred to as Dadpreneurs. Huh.

I took the discussions to Twitter (which is, obviously, all-knowing) and gathered some opinions from the Tweeps I interact with.

@TweeetLorraine tells me: I started my first company in university. To be defined by things my uterus has accomplished would be a regression.

And eloquently, in a longer discussion, the very brilliant Alison Burke, who started a PR firm after becoming a mother and represents some of the most pivotal mom entrepreneurs in Canada, summed her feelings for me thusly:

“I think the challenge with the term mompreneur is that it has a variety of definitions and meanings. Some women may use the term because they started their business while on mat leave or immediately afterwards. It was having a baby and the changes that baby brought to their lives that pushed them into the entrepreneurial world. Others may use the term because they work within a sector that targets other moms or produces products for moms and their families.”

This is a major reason why I dislike the term. Its definitions are varied, there is no singular, concrete definition, it’s open to too much interpretation.

I suppose in some ways, this is also its strength: that it can encompass and empower a range of mothers in entrepreneurial roles? Again, I view this as detrimental. But I’m a details person, I need things clearly defined and like to categorize. The term just doesn’t work that way for me.

Burke does add, though:

“While I don’t think it’s a bad term, I do think that the term is better used to describe the emotional side of running a business as a mom and the incredible network that comes along with it.”

What I hear is still a trite, dismissive term while others hear something empowering and wonderful. With two such distinct impressions of the word, is there a middle ground? A better term, perhaps?

I don’t think so. I think marketing to the Mompreneur segment is brilliant and smart. I think giving a group such as this one a unique name forms a bond that we in this particular segment of the workforce truly need. I think it’s a vast market in need of many services and products tailored specifically to its unique needs. And with the scores of women supporting the word, it’s obviously well-received in general.

So in the end, I end where I began: with a healthy distaste for the word, and the recommendation that we embrace being “entrepreneurs” and leave our other tags (mom, friend, wife, survivor, whatever) out of it.

But to those who love the word, I say, “Embrace it!”The joy in this world is finding common ground with others like us, and if a word does this for you, own it!

And for those of us who dislike it, we (not-so-quietly) rant in the corners and happily use the products and services targeted to the name we dislike, but the group we so truly adore.

—Alexandria Durrell digs her humour like she likes her wine…dry. With a bite. She knows the lyrics to pretty much every song ever written, has a weakness for plaid and for all her complaining, she always finds the silver lining. Her two kids and one husband (for now…she’s evaluating the benefits of Brother Husbands) are the things that make her happiest and most frustrated in life. And there’s not a thing she’d change about that. 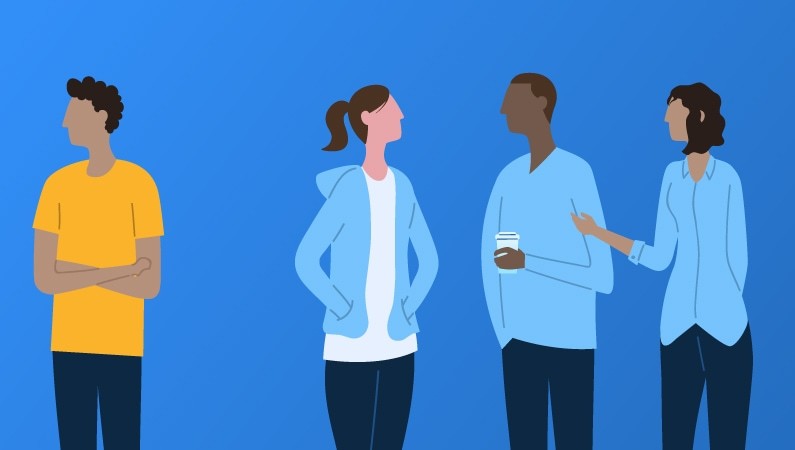 Imposter syndrome: how to recognize and overcome it

Many people find it hard to truly own their accomplishments, and feel like they’re one mistake away from everyone realizing they’re a fraud. Learn how to recognize imposter syndrome, and how to truly own your success.
more

The hidden cost of checks

Small businesses tend to accept checks more often than major chains. However, there are hidden costs to accepting checks.
more 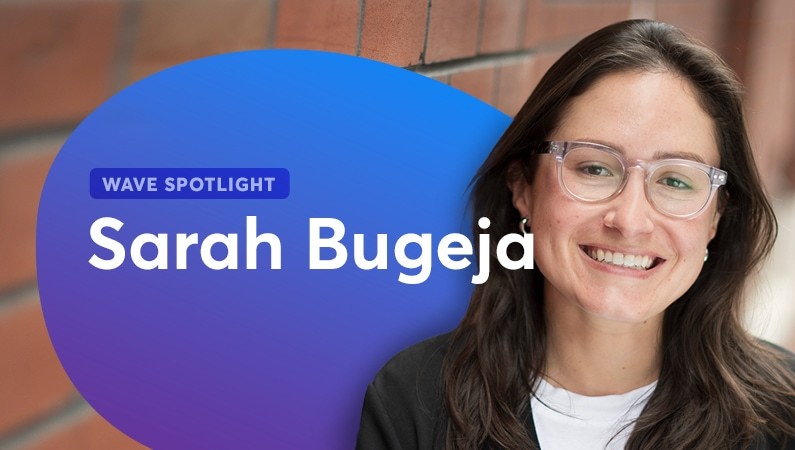 This is Sarah. Sarah is the Director of Demand Generation here who is also a huge basketball fan! Learn more about her here
more
Top