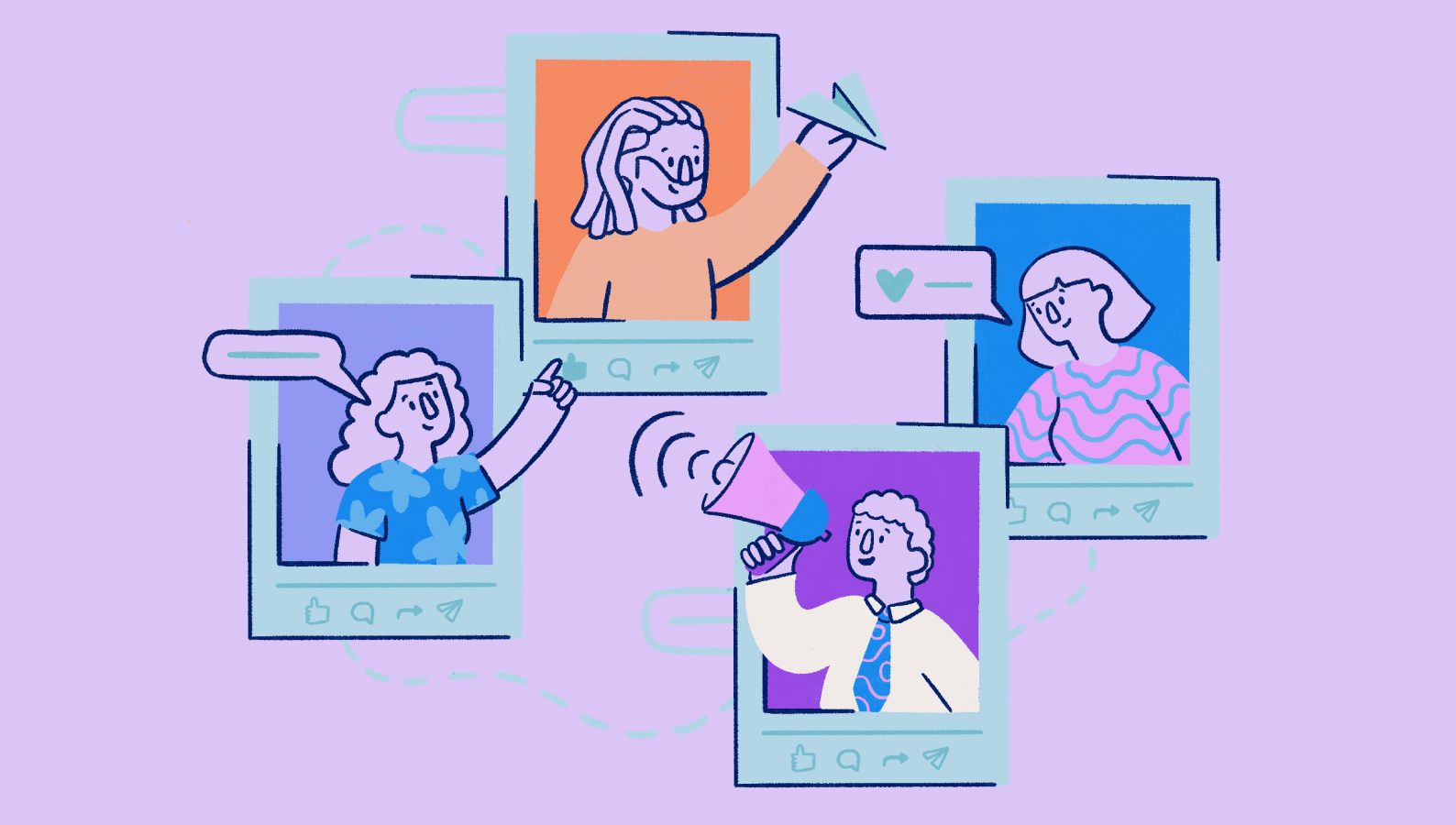 On November 10, we got the phone call that Wave had been named one of Canada’s most innovative companies by CIX (Canadian Innovation Exchange) and would be listed in the CIX Top 20. Competing in the Information Communication Technology (ICT) category, Wave would be presented to a live audience at the MaRS Discovery District, where audience members were given virtual currency to bid on stocks for each company.

Each Top 20 CEO described their company to the audience, who were actively buying and trading virtual stocks in real time as the presentations occurred. To add to the excitement, the stock prices were streamed in real time on televisions throughout the room, as well as on the CIX website. Well, the audience spoke, and finishing the evening off with a virtual stock price of 21.96, Wave was named People’s Choice in Information Communication Technology.

As everyone streamed into the office this morning, a few of our developers took it upon themselves to stream “We are the Champions” by Queen on one of our televisions to kick off the celebrations. I wanted to take a moment to congratulate to all of the CIX Top 20, who each put on excellent presentations, and thank all of the audience members for your support! 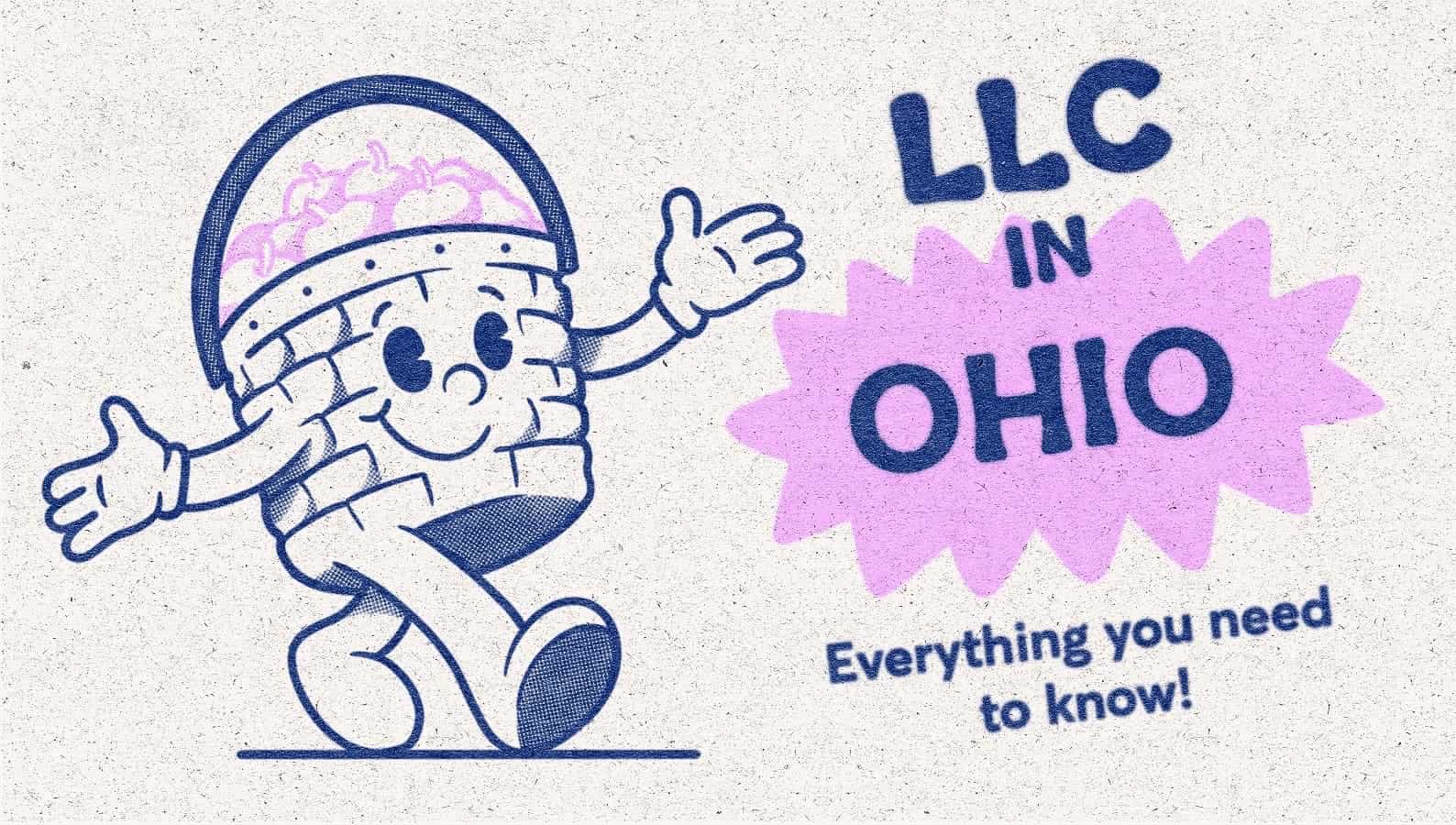