Supporting women in startups and tech

Encouraging women to join startups and to build careers in technology, engineering and sciences is not a new challenge.

Just like the men we hire, the women on the Wave team have been hired because they are very good at what they do. However, in the tech sector and in startups specifically, gender diversity isn’t something that will happen by itself. At Wave, we’re paying specific attention to this issue and we’re proud to be pioneering programs to be part of the solution.

We’ve begun a Women@Wave program to provide a forum for the discussion and exploration of topics specific to women in technology companies, as well as mentorship programs and role models for our “up and coming” women leaders in all areas of our company.

The challenge in hiring a gender-diverse team extends outside our walls, too: There simply aren’t as many women pursuing careers in software development, engineering and in the technology sector, as there are men. To that end, we’re thrilled to be supporting PyLadies, a local meetup that teaches aspiring female software developers the basics of Python, the programming language on which most of Wave is built.

Interested in getting started as a Python developer? Join PyLadies at Wave headquarters at 6:30 p.m. on Tuesday, January 26. Meet some of Wave’s developers and learn how to get started with this powerful programming language.

Maybe you’ve already progressed beyond the beginner stage with Python. Great! Send us your resume or let us know if you’d like to stay in touch so we can invite you to an upcoming open house, where you can meet the team and check out Wave HQ for yourself. 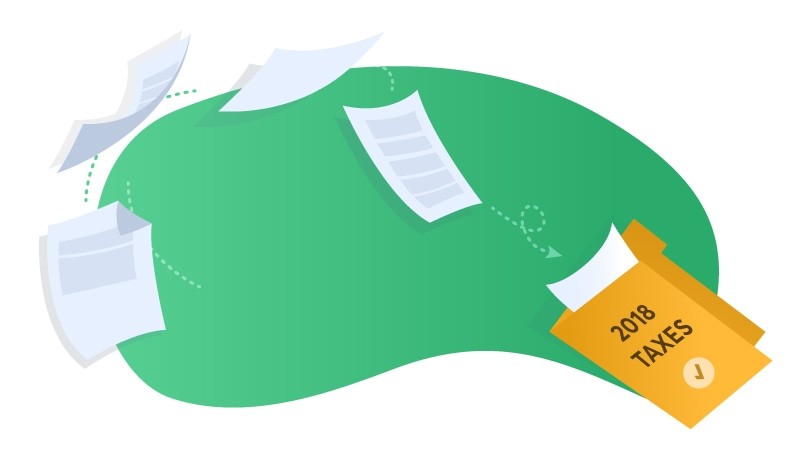 Your taxes are done…now how do you file them?

Once your taxes are completed, what's the best way to file them? Both the CRA and IRS websites are notoriously hard to navigate so we've simplified the journey for you.
more

This post by Khaled Hashem appears as part of our series Small Business 500.
more 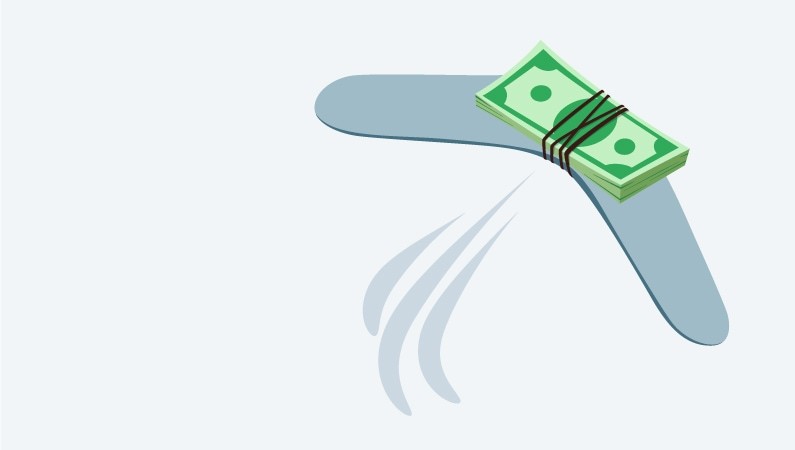 So you got a chargeback. Now what?

It’s hard to know what to do when a customer files a chargeback after you’ve made a sale. In this post we go through six common reasons for chargebacks, how to prevent them from happening, and how to handle it if they do.
more