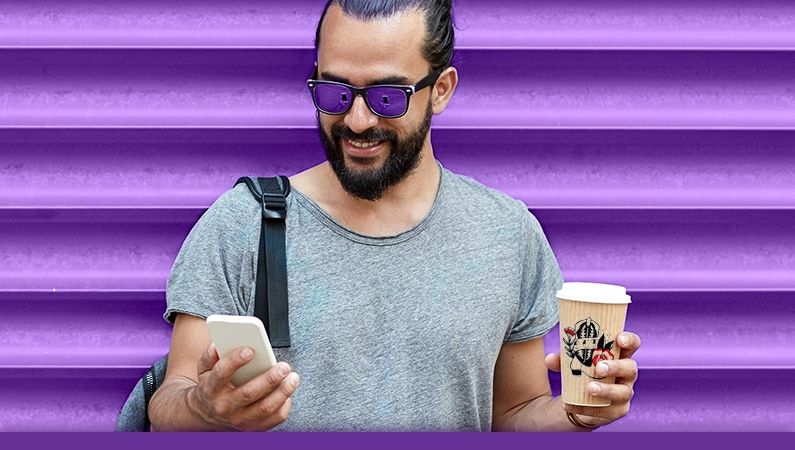 On the corner of North and Clifton in Halifax’s north end, Outlaw Country Tattoo sits in a building that’s easy to spot, thanks to its striking turquoise trim. The business stands apart from other tattoo parlors in Halifax for another reason, too: it’s the only queer-centric shop in the city, and everyone employed there is queer.

It helps to carve out space for queer people in an industry where inclusivity for them is lacking.

“There was just such a lack of queer representation and queer space in the tattooing industry,” head artist Gabe David says on a bright winter day before the shop has opened. “And so, that’s the main focus of this space in particular.”

The tattoo shop opened in October 2018, moving rapidly from inception to physical reality after tattoo artist Gabe David and manager/bookkeeper Tucker Bottomley came up with the idea the previous spring.

From idea to reality: How Outlaw Country Tattoo was born

David, who has a self-described “big personality” that she says manifests in queerness and politics, found herself at odds with artists and management at many of the shops she’d worked at. After being fired from one such shop after advocating for certain rights, she did a guest spot in Montreal and returned home, where she lives with Bottomley, to find herself swamped by requests for work.

“We were sitting down at our dining room table, and she was complaining about how she had so many emails she hadn’t answered, so I offered to go through her emails for her and answer them,” Bottomley says.

“And she said, ‘Why don’t you just become my manager?’ She’d asked me about that before but pertaining to different stuff like music or whatever. Maybe it was that day or a couple of days later when we were again sitting at the dining room table and she was drawing and I was probably answering her emails, and she was like, ‘Why don’t we open our own shop?’ It totally snowballed.”

From there, it was only about four to six months before the place was up and running. And the way David and Bottomley tell it, getting set up wasn’t too tough. Because David had been at new shops before—ones that were just starting out—she had an idea of what was needed for the space to be up to code.

Bold & beautiful piece by HoneyBlood ✨ . . . . Honeybloodtattoo@Gmail.com To book with her! 🌼🌼🌼

Still, the hard work came in just sitting down and methodically figuring out how to do what had to be done, figuring out who they had to get in contact with, and determining how long things would take. But finding the place and getting it ready, that was “all just a big, fun adventure,” Bottomley says.

“The health regulations didn’t come into play until after we opened, so really all we needed, specifically, was permits before we opened,” Bottomley says.

“In a way, we were stumbling blind. It was easier than expected but it was also challenging just in terms of sitting down because neither of us is the type of person who enjoys doing those kinds of things—going to a permit office and having to pay $50 out of pocket. [David] paid so much out of pocket to get this place up and going.”

While these details were challenging, it was worth it. Business has been steady since they opened last fall, making it clear that the shop fills a void in town. Their current operating challenges also reflect that, too. Bottomley says that the main issue for David is keeping up with demand—her tattoos, which are typically refined, thin-lined, and usually done with black ink, were the main source of income when they opened.

Since then, the shop has also added multiple artists. Emerson Roach is David’s apprentice, and Megan Green, who does single-needle, hand-poked tattoos.

There really aren’t many spaces like Outlaw Country—completely employed by queer people—in the tattooing world in Canada. By his count, Bottomley thinks there are a couple in Toronto, one in Montreal, and one in Vancouver. One of the advantages of this is that the artists and clientele of Outlaw Country can engage in their own, queer-centric conversations—ones that might’ve been stifled at a less inclusive shop.

“Politically great or not, you wouldn’t necessarily have a space where those kinds of conversations could be had in a really fun, hilarious way unless you had a group of people who all had these things in common,” David says. “It is a perk to have a space where queers can just absolutely be themselves.”

That atmosphere has already had an impact on one person. Roach is a non-binary person and assumed that even if they were able to find a shop that would take them on, that experience would be fraught with casual misogyny, and they would have to repress who they are to get through the process. At Outlaw Country, Roach is completely free of those fears, which allows them to develop as an artist and tattooer comfortably and in a safe space.

“I think it’s really incredible to be able to work in a tattoo space that, first of all, isn’t run by a straight, white dude,” Roach says.

“I feel like I never anticipated I’d be able to work in a space run by queer people. I definitely anticipated that my apprenticeship would be a lot of censoring myself, a lot of repressing myself, a lot of coming in, getting the job done, learning as much as I can, and then getting out of a space that was toxic. Because there’s definitely not a lot of opportunities for apprenticeships in Halifax, specifically. I’m sure it’s the same everywhere else. People don’t want to take on apprentices—it’s a lot of work. But especially in Halifax, where it’s so small, there are just fewer opportunities.”

Outlaw Country’s goal is to continue along the same road: keep building opportunities for queer artists on bigger and bigger scales. “Anywhere from two to five years from now, bigger shop, better shop, more people, and just carrying on the torch,” Bottomley says.

“I feel like I’m on the same level, too,” David adds. “We’ve been so fortunate we’ve been able to make so many jobs for so many queers. And that’s for queers who do art, but it’s also for queers who are willing to sit at the desk and work.”

“Part of the reason Gabe was like, ‘Let’s make a shop together’ was to give me a job,” Bottomley says with a laugh.

Right now, the shop is at max capacity. But if things keep going the way they’re going, it likely won’t be too long before they’re able to expand. Multiple artists have already contacted the shop hoping to start their careers as apprentices there. 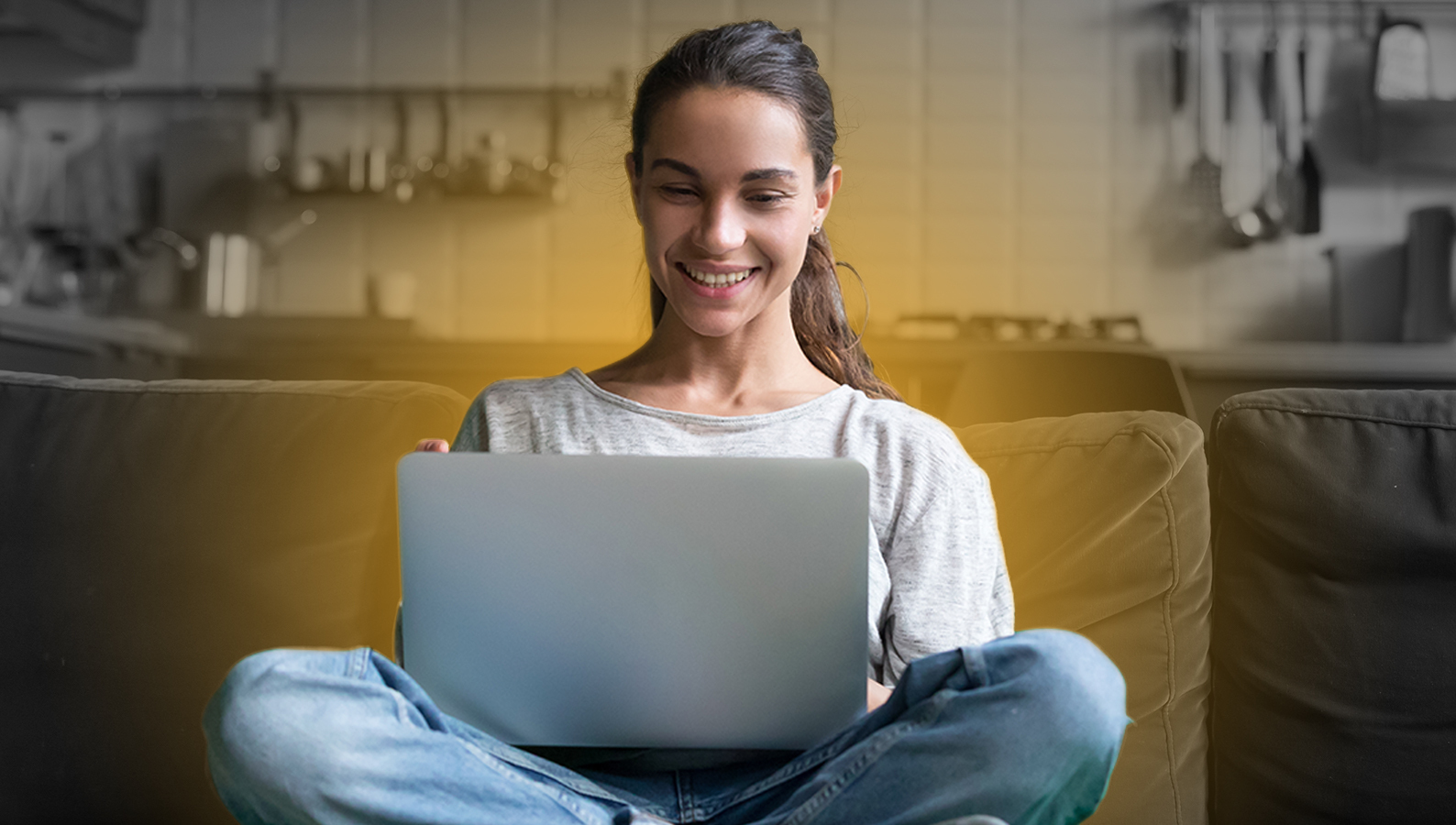 How to keep morale high when facing adversity

We sat down with Wave’s Chief People Officer, Ashira Gobrin, to get her take on a few strategies you can implement to help boost morale.
more 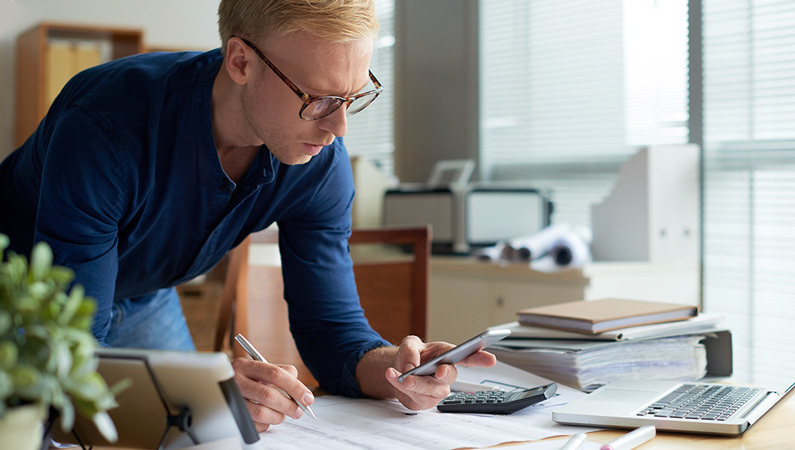 Small business owners wear many hats and bookkeeper is one of the most important. See where others have gone wrong and what you can do to stay on top of this important task.
more 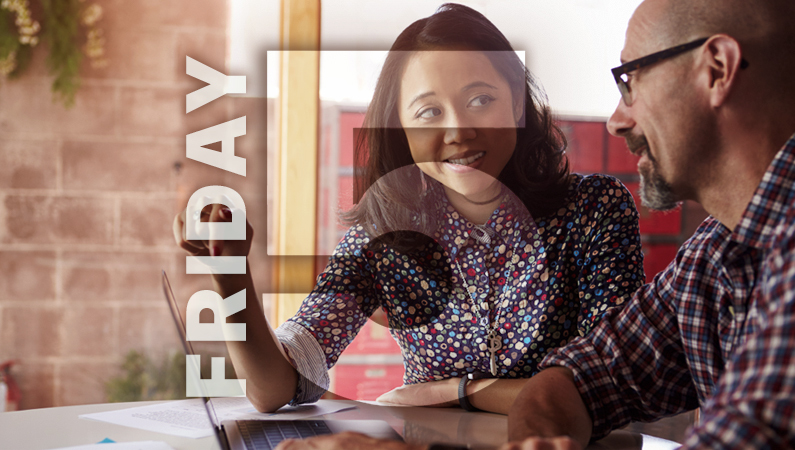 Five crucial questions to ask before hiring your first employee

Ready to hire some help for your small business? Here’s what you need to know to be prepared for your first employee.
more
Top