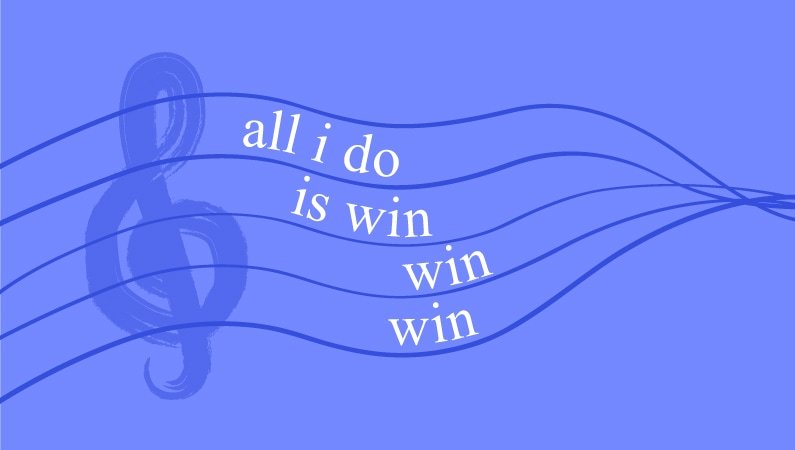 10 songs all freelancers can relate to

Music plays a big role in people’s lives these days. Whether we’re keeping ourselves calm with some coffee house jazz, or slogging through a morning run to some upbeat jams, our lives have a soundtrack.

But sometimes we listen to music just to hear a song we can relate to right in that moment. That’s why we put together the ultimate playlist for the freelance writer, with 10 songs you will definitely relate to.

1. You Can Get It If You Really Want – Jimmy Cliff

Really, the first song you should listen to on those days when you’re questioning whether you’re completely over your head.

Rome was not built in a day

Opposition will come your way

But the harder the battle, you see

Is the sweeter the victory

When you’re at a networking event and you meet the marketing chief for Google, or the content manager for that cool app everyone’s talking about. “Hey, I just met you/ And this is crazy/ But here’s my number…”

This song could be the musical version of every discussion you have with a potential client.

4. I Need a Dollar—Aloe Blacc

No getting around it—we all need to get paid! This is the song to listen to just before you make the call to see what happened to that invoice you submitted a month-and-a-half ago.

The freelance life can be a lonely life. Take a break, turn up the volume and pogo around the room to this early Police classic.

It’s not always about struggle and stress. Freelancing can provide a lot of freedom. You can be your own boss, set your own hours and work in your pajamas! You may not be a supermodel like the cameo lip-syncers in the video for this George Michael song, but you can still strut through the luxurious freedom the freelance life offers.

7. I Won’t Back Down—Tom Petty

The ultimate song of perseverance.

You’ve snared that big client, and now they’ve come back to you with more work. Are you up for it? Hell yeah! A seven nation army couldn’t hold you back!

A song every freelancer needs to keep in mind. You might be getting your highest rate, attracting clients like moths to a flame, and busier than that proverbial one-legged man at a butt-kicking contest, but the taxman is always out there waiting. Make sure you don’t get caught short.

Garlic Jackson Comedy created this parody of the song It’s a Hard-Knock Life from the musical Annie. It’s been called “uncomfortably honest.” It’s also been called hilarious. We think you’ll agree with both. If you find yourself nodding in recognition as you laugh, you’re a freelancer. 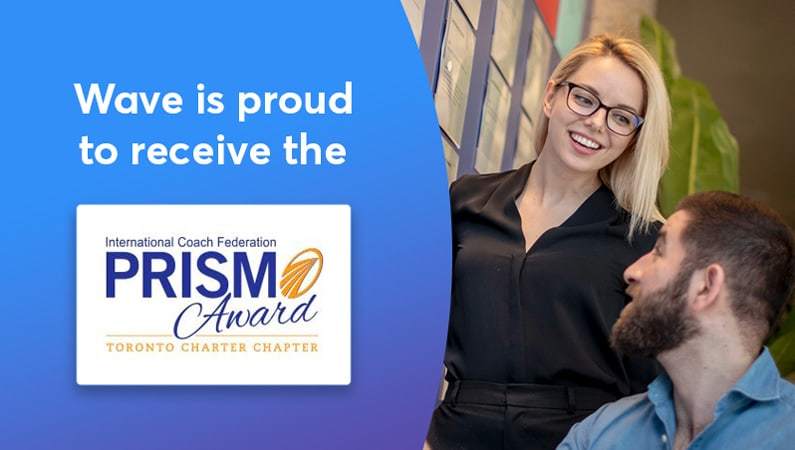 On February 27, the International Coach Federation award Wave with the Toronto PRISM Award, which recognizes organizations who use coaching to improve organizational effectiveness.
more 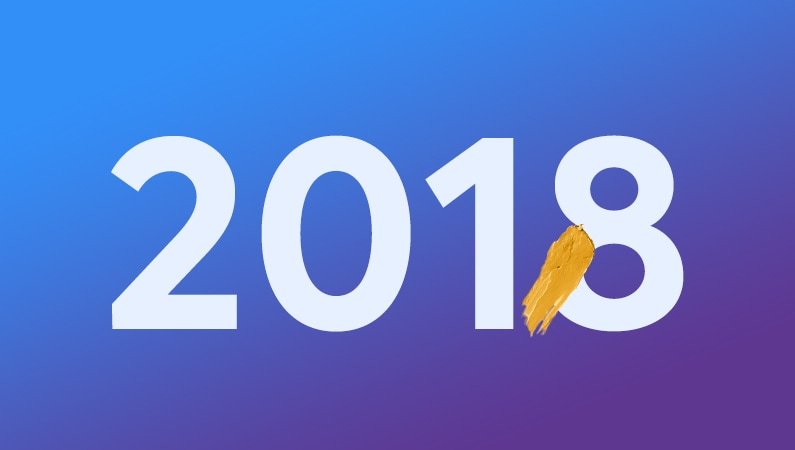 Celebrating your wins and acknowledging your losses can help you avoid making the same mistakes twice, and build for a better 2019.
more 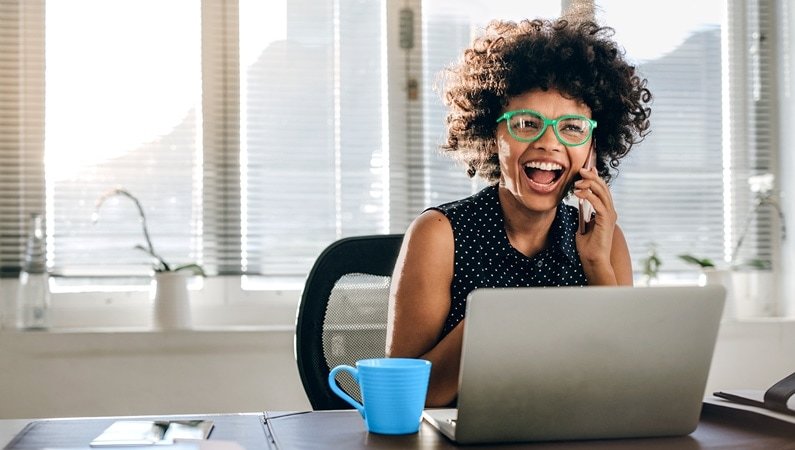 The state of women’s entrepreneurship in 2019

Women-owned businesses employ 9.2 million people in the U.S. and generated $1.8 trillion in revenue last year. So, where does female entrepreneurship stand in 2019? Let's dig into the data.
more
Top