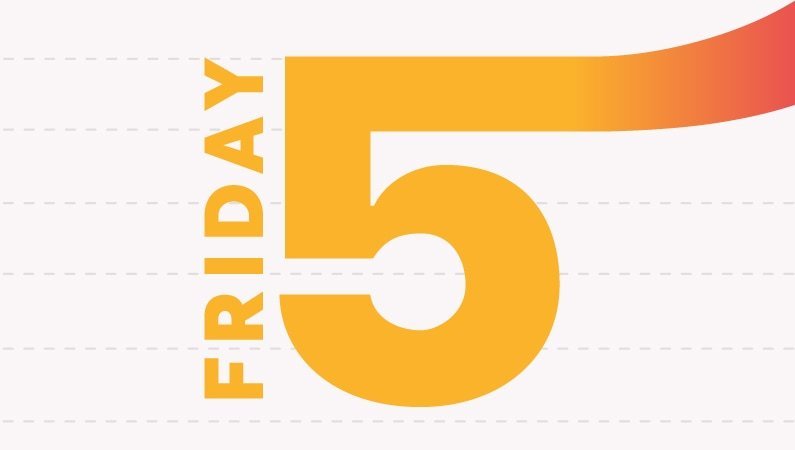 Five ways to be a disruptor in your industry

Most people think that to disrupt an industry you need to invent something new or be the first in that space. Although that does not hurt, it is definitely not the determining factor on whether or not you will be a disruptor in your industry. Case in point: Google wasn’t first to search, Facebook wasn’t first to social networking, and Apple wasn’t first to the MP3 player market, but they all did it better. Not only did each one of those companies change the industries that they are in, but they also changed the way you and I live and work. Here are some tips to keep in mind if you want to change the world.

Change is not easy. Most of the time people need to experience real pain to want change. It’s one thing to solve one problem, but it’s an entirely different animal to get people to change how they live their lives.

For example: Google was the 11th major search engine, not the first. Their technology proved superior and more useful. A better search engine was hardly a new idea, but Google transformed how people find information, and further, how advertising works on the Internet.

The companies that are successfully marketing new technologies are not only those that have created high-tech ways to solve our problems. Rather, they are the ones that have learned to create products that span generations, providing style, utility and simplicityto a range of age groups.

For example: When Apple came out with the first iPod my 5-year old child could master the interface. No other product in its class could make such a claim. Again, while Apple didn’t create the MP3 player, or the cell phone, through simplicity, they made it better.

Some of the most innovative ideas and technologies often come from research groups commissioned to produce creative ideas to solve our problems, but because the timing is wrong they are often unable to capitalize on them. They were able to create, but were unable to hold out long enough for the market to appreciate the innovation. Sometimes this comes down to plain luck, but in many cases it has to do with motive. In other words if the end goal is more about “hitting the big one,” hoping for your ship to come in, and not having a long-term vision for your innovation, more than likely you won’t stay in it long enough to see the innovation be disruptive.

For example: Xerox PARC invented the fax machine,the mouse, Ethernet, laser printers, and the concept of a “windowing” user interface, but made no money on the inventions.

For example: Hotmail started as a database, Viaweb (the first ever web-based application) initially had desktop software in mind, and PayPal first got funding for developing applications for the Palm Pilot.

Even in the best of times, businesses can be dragged down by the loss of a key customer or unpredictable market conditions. Businesses that ultimately flourish are not necessarily the best or the brightest, but they are often run by entrepreneurs who are too arrogant or too focused to throw in the towel. Refusing to give up might not always be the most practical decision, but many disruptors have been rewarded for their perseverance, and we have benefited greatly from their innovation.

For example: Things at Blogger.com got so bad that Evan Williams had to layoff every single staff member. He then managed to turn things around and sell to Google for 8 figures. Blogger remains a well used product today (unlike many Google acquisitions), and Williams went on to start a little company called Twitter.

To be a disruptor in your industry, make your solution stand out by making it simple and easy to use. Hit it at that right time, and whatever you do, in the famous words of Jimmy Valvano’s 1993 ESPY speech, “Don’t give up, don’t ever give up.”

Bill Klump is a serial entrepreneur and a co-founder of Daily Disruption & Disrupt TV, a blog covering startups, technology news, and profiles of some the most disruptive organizations and individuals of our time. Prior to Daily Disruption, Bill was a founder of Big Ad Group, which worked with Google on the launch of Google’s Ad Creation Marketplace. The mission of Daily Disruption is to provide a savvy audience with relevant profiles of forward-thinking individuals and organizations that are changing the way we work and live.