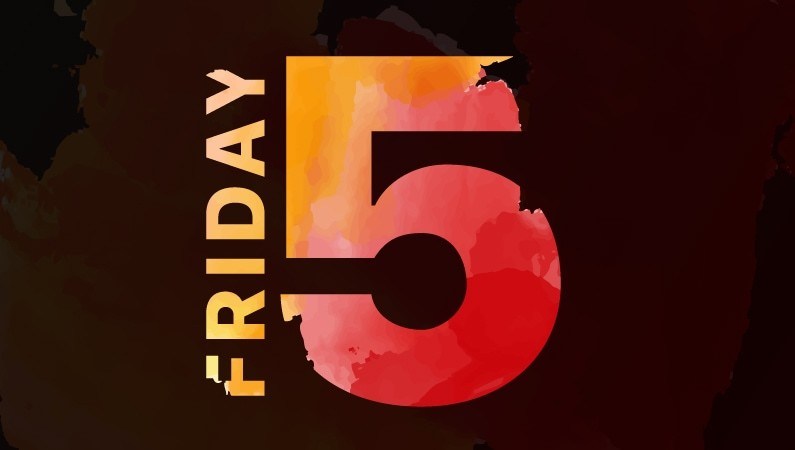 Five ways to start a business on passion

I’ve been an entrepreneur since I was 13. I’ve started some very successful new ventures, and I have absolutely no qualifications for everything I’ve done. So, I’m here to share with you the five tips that have gotten me to where I am today so that you too can have the a career that you’ve designed, whether or not you have any of the traditional qualifications.

GoCARDS, which is one of my companies, fills a niche that it is recession-proof. GoCARDS.ca is an online eco-friend printer, producing business cards, postcards and flyers. During a recession people lose their jobs, get new titles, or get laid off and decide to go into business for themselves. All three require new business cards.

Making friends with some printers who helped us get started, getting their very lowest rates through our relationships, saying I’m a student starting a new company and having them drop ship directly to our clients by shipping via FedEx and saying it’s coming from our company address instead of theirs are all perks that GoCARDS received through networking.

And when it comes to networking, I’m always surprised who I’ve had conversations with. A number of Billionaires, top execs at Google in California, Chairman of the Boards and President of top Fortune 500 companies. The key to this is that I’ve never wanted anything from them but advice, mentorship, and maybe a company car. People are flattered when you ask their opinion or you want them to talk about themselves. The five minute meeting kills it too. That’s where you schedule a meeting for five minutes and promise to set a timer and if they don’t like you after five minutes, you leave, no questions asked. Tip two, bring a broken timer. Of course, they never have kicked me out after five minutes … but I always make sure they get value from our conversations.

If your business isn’t going well you should call it quits, before it’s too late. Return On Investment is a “technical term” for, “When the heck am I getting my money back?”

One of my companies, Uplights By Design was profitable in its first week. While these results might not be typical, make sure you have a plan, and pay attention to warning signs that things aren’t going according to that plan. Don’t dig yourself a grave and jump in hoping you can somehow get out, or someone will pass you a ladder. ROI a good indicator if your business is in fact a business.

Notice whenever you say or hear the word “only.” The word “only” is a sign that you’re doomed. It’s making an exception to your rules, morals and values. Don’t buy into that word. It’s a red flag.

It’s really easy to get caught in the trap of demanding customers. We look at our customers as “our partners in trading.” We do everything reasonably possible to create a great customer experience. But there is always a certain percentage of customers that just aren’t worth your time. Be respectful, but do whatever is necessary (perhaps promoting a different company) to get rid of them. You know who they are, and when it’s necessary it’s okay to fire your customers.

Focus on the customers who are good for your company, and provide them with value. Value doesn’t always mean the lowest price. Think Starbucks or Apple: You get a great service and you pay more for it. We compete with major retailers for business card pricing. Yes, other companies outsource their printing to China and say they’ll ship it to you. But who knows about their ink, if the product is chemically safe and how reliable their customer service is? The product is often sub-par at best. Value is giving people a great service for a reasonable price.

Let me share with you a quick story before I go about how I first put this into practice when I started my first company at thirteen. I had my own television segment that aired throughout North America, primarily in the US since I was seven. The Senior VP of this major Fortune 500 company who sponsored my segment knew I was this ambitious kid who called all the locations, booked crews, oversaw the edit suite and knew exactly what I wanted as a Producer and got it. So I got this call one day, and he said “Two things, one the Board of Directors elected me as President recently, and two we need a corporate video, can you work with our marketing agency to produce it? And your budget is $XYZ thousands of dollars.” So like all other 8th graders talking to a CEO, I said “of course I can...” For a split second that evil question came up, “Am I qualified?” or said differently, “Can I do this without screwing it up?” Now think about how many times you ask yourself that. At job interviews, at school, the list goes on. And think how often that stops you. Like Mark Twain said, “I have known a great many troubles, but most of them have never even happened.” So stop asking if you’ll screw up, and start believing in yourself first.

Evan is a serial entrepreneur. He specializes in radio, television, and emerging broadcast platforms. To date, he has launched companies including Exlusive Entertainment, Uplights by Design, GoCARDS, Skate to Great, and more. @kosiner