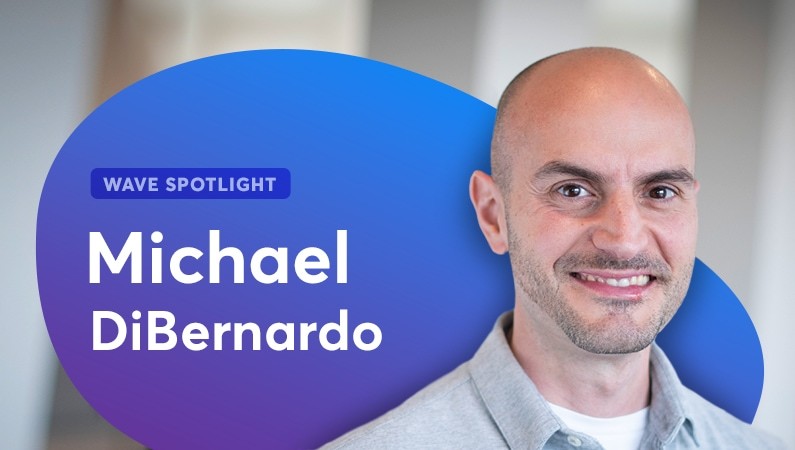 Our Wave Spotlight series introduces some of the incredible, world-class talent helping to make Wave great for our customers all over the world. Want to join our team? See what positions we have open, or send in your resume along with a few thoughts on what you can add to the team.

This is Michael, aka Debo. Debo is the VP of Engineering at Wave who is currently looking for a Director of Engineering to join his team. We chatted with Debo to get to know him and his role at Wave a little bit better.

Can you describe your role for us?

As VP Engineering, my primary focus is to make sure every engineer at Wave can develop into the best version of themselves while working towards our common goal of building the best financial operating system for entrepreneurs.

How has Wave helped you with your career development?

Wave has been the most meaningful time of my career. Before coming to Wave, I'd worked at large, successful companies, and extremely early-stage ones that were trying to figure out how they were going to win. Neither of those really worked for me. I've had many roles at Wave, and regardless of everything that's changed, there have always been two things here that have helped me succeed:

I've discovered that if I have those two things, I stay motivated for the long haul. I think that's why I've been so fulfilled at Wave for as long as I have.

What makes Wave different from any other company you've worked for?

The simultaneous breadth and complexity of what we do relative to the number of people we do it with is staggering compared to what I've experienced in the past. That comes with its challenges, but it works for me.

If you could switch positions with somebody else at Wave for a day, who would it be?

I'm not sure a day would do it justice, but I'd love to work in People and Culture. I've spent a lot of effort here making sure that everyone has what they need to thrive, and it would be fun and challenging to do that somewhat officially for a while. Our P&C team is terrific and works incredibly hard to make sure everyone gets the opportunity to grow into the best version of themselves here, and I'm sure there's a lot I could learn from them.

Do you have any secret talents?

It's not really a secret, and it's questionable as to whether it is is a talent, but I'm known around the office as the best punner around. There are stickers with my face on them that Wavers will occasionally award each other with if someone tells a particularly heinous pun.

Which superpower would help you the most with your job?

Time dilation. While time is a great motivator, most problems can be reduced to not having enough of it. Having control of the root issue would be pretty powerful. Unfortunately, I absolutely hate time travel as a plot device, so I'd probably despise myself for using it. Perhaps that means I'd use it wisely.


Interested in working with Debo? Come join him and the rest of the team at Wave. We’re on a mission that’s changing the world, one entrepreneur at a time. 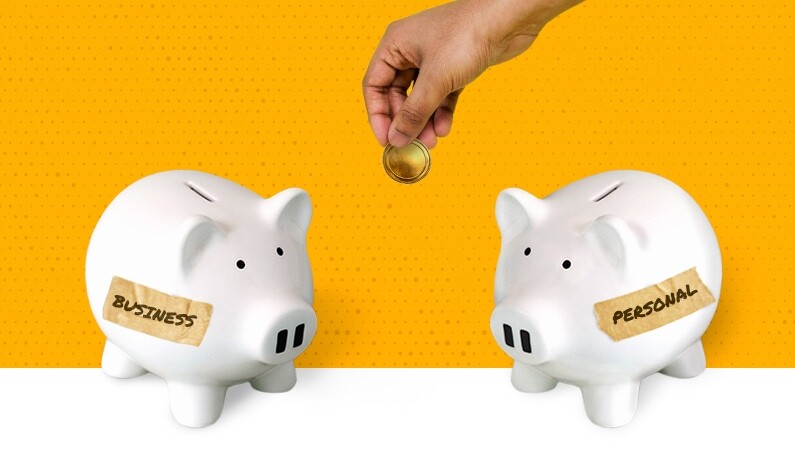 Separating your business and personal accounts can unlock a whole new world of financial benefits for your small business.
more 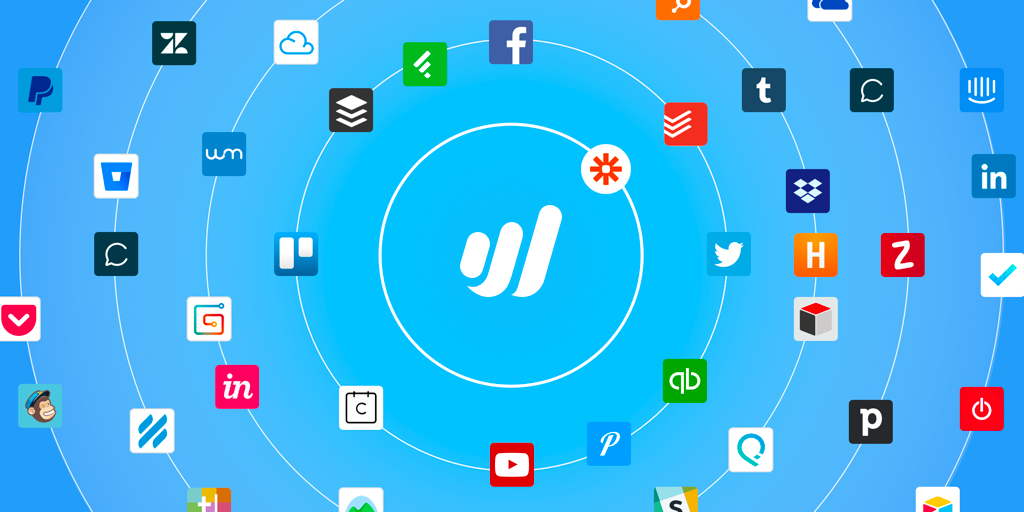 Using more than 1,000 integration options from Zapier, you can automate your business processes to save time and be more efficient.
more 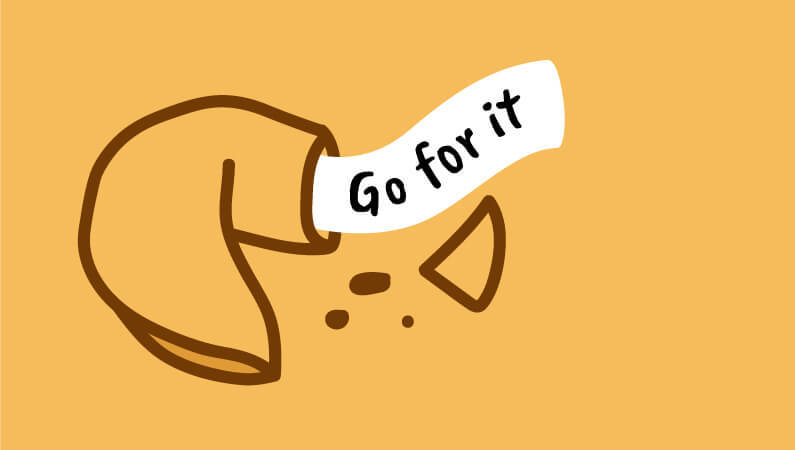 How can you know when it’s the right time to quit your job and really go full force with your own business? We checked in with some experts for advice on how to prepare yourself to take the leap.
more