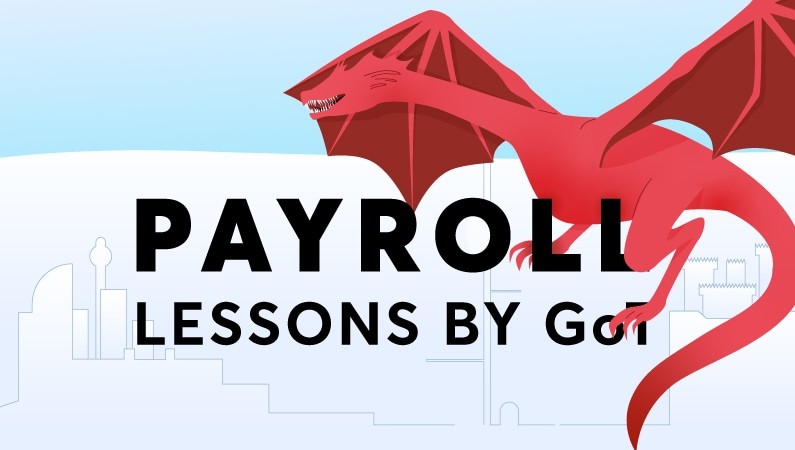 7 lessons Game of Thrones teaches us about payroll

Spoiler Alert: This blog reveals details about the Game of Thrones show and books. Yes, in a blog about payroll. You’ve been forewarned.

With the final season of Game of Thrones quickly approaching (premiering Sunday, April 14, just FYI), many are pondering what twists and turns the new season will bring. Here at Wave, we’re confident that we know what inspired George R.R. Martin to write this epic classic: payroll.

We have no doubt that the original book, “A Song of Ice and Fire,” is actually an homage to the great battles business owners have waged, won, and, at times, lost against the overwhelming challenges of managing one’s team and ensuring payroll is taken care of.

Take a closer look at the narrative—it’s undeniable that the theme of payroll compliance is at the heart of the story. Not convinced? Here are seven lessons Game of Thrones can teach us about payroll.

Getting your house in order

While there are countless characters in Game of Thrones, the story centers around three houses: the Lannisters, Starks, and Targaryens, who all vie for control of the Iron Throne.

Martin is obviously expressing the importance of having your payroll well managed and “house in order” in the face of constant change.

The story also demonstrates why using the right tools to get the job done is paramount to achieving one’s goals—whether that’s recruiting dragons to defeat a horde of White Walkers (Khaleesi is coming for you) or using a hassle-free payroll software to streamline operations.

“Not a Queen, a Khaleesi.” Daenerys is quick to correct detractors and point out the reasons for her title—and few make this mistake a second time when noting her formal occupational role.

This same attention to detail would serve her well in managing payroll since titles and occupations play a crucial role in both taxes and worker’s compensation insurance. Leave it to “Daenerys Stormborn of the House Targaryen, First of Her Name, the Unburnt, Queen of the Andals and the First Men, Khaleesi of the Great Grass Sea, Breaker of Chains, and Mother of Dragons” (i.e., her lengthy, formal title) to teach us an important lesson in managing a team on the path to success.

The age-old dilemma of correct classification of independent contractors versus full-time employees has a notable role in Game of Thrones.

In Season 7, Cersei Lannister hires the Golden Company, a group of brutal sellswords, to bolster the Lannisters’ chances to continue ruling Westeros. Her fatal mistake may be hiring these “sellswords,” or independent contractors, rather than a dedicated army. Perhaps Martin was alluding to the severe penalties that small businesses risk by misclassifying employees as contractors.

Paying your liabilities to avoid penalties

“A Lannister always pays their debts” is a classic line often repeated throughout the story. Is it really a stretch that Martin was emphasizing that small businesses pay their payroll taxes in a correct and timely manner? After all, the Lannister mandate of timely repayment served the family well many times throughout the plot.

Considering the pain and penalties of failing to submit your payroll taxes, this is a good lesson for anyone with aspirations for the Iron Throne or to simply stay on the right side of the law.

Paying yourself as an employee of an S-corporation

The Hound, AKA Sandor Clegane, has some choice words when he decides to stop protecting King Joffrey. He declares that he’s his “own dog” now and willing to take on the trials and tribulations that come with striking out on his own.

This change in perspective may resonate with business owners who have registered their businesses as S corporations. Even though you’re your own boss as an entrepreneur, betting on yourself (as Clegane does) also means paying yourself a suitable employee salary.

When Arya Stark states “a girl has no name” as she trains to become a fierce assassin, she believes anonymity will be one of her greatest assets. She eventually realizes that her destiny is to reveal herself as a Stark to those around her and join them to protect the world from oncoming evil.

This is Martin’s masterstroke as he underscores the importance of maintaining correct and up-to-date information on employees. Failure to do so (even after termination) could have negative consequences for payroll compliance, worker’s compensation, and other employment issues.

In the end, the best managed payroll (and team) will win

We’re as excited as anyone to see how this epic story ends this season. Whether it’s the Night King’s army of the dead, Daenerys’ unlikely alliance, or Cersei’s contracted empire standing tall once the battle is over, we’re confident that the best-managed group will win the day.

The prevailing leader will likely be the one who best understood how to organize, manage, and compensate their team—and ultimately win the Iron Throne (assuming there is still one at the end). 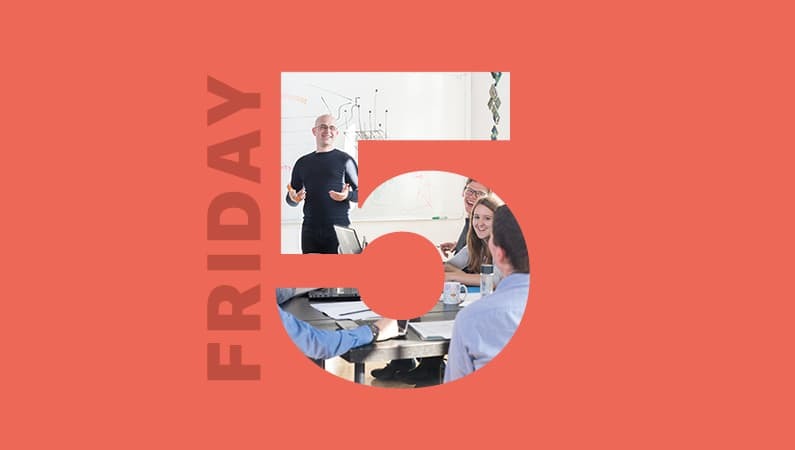 Five tips for a winning presentation

All entrepreneurs will need to give presentations from time to time—whether it's to a small groups of clients or a boardroom full of potential investors. Try these 5 tips to prepare for your next presentation and boost your confidence.
more 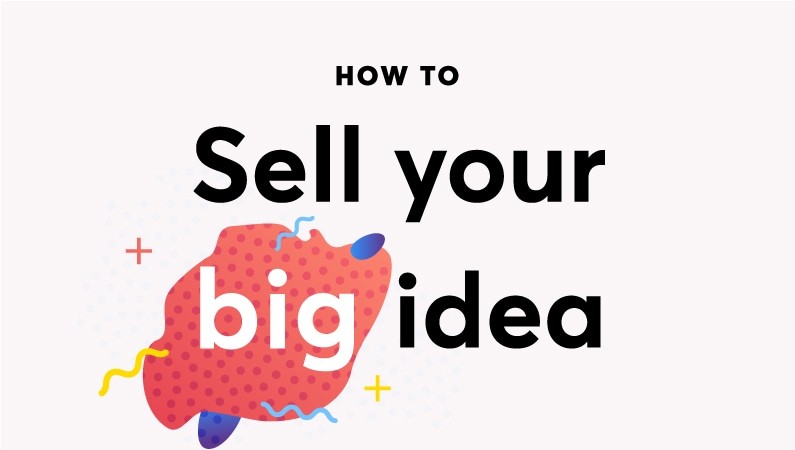 Boss pitch: How to successfully pitch your business ideas

Most people who dream of running a business have to pitch to potential investors, clients, or employees at some point. We’ve come up with nine tips to help you feel confident while you’re doing it.
more 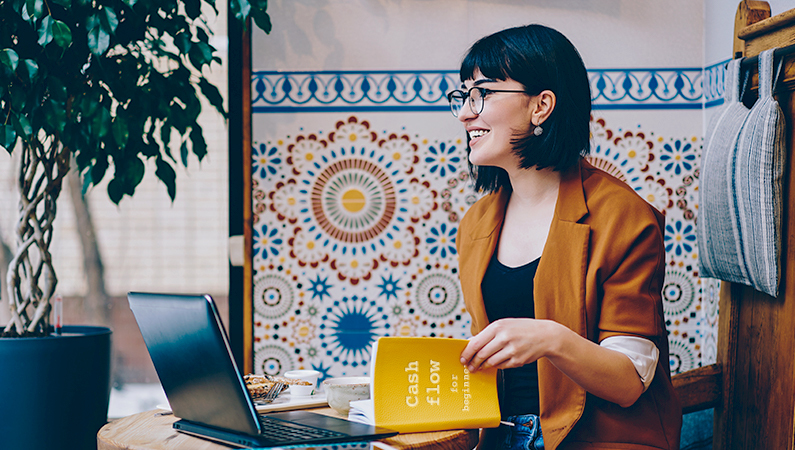 How to create a cash flow projection (and why you should)

Creating a basic cash flow projection can help you plan your financials for the rest of 2019. After all, knowing whether next month will see a financial feast or famine can help you make better decisions about spending, saving, and investing in your business today.
more