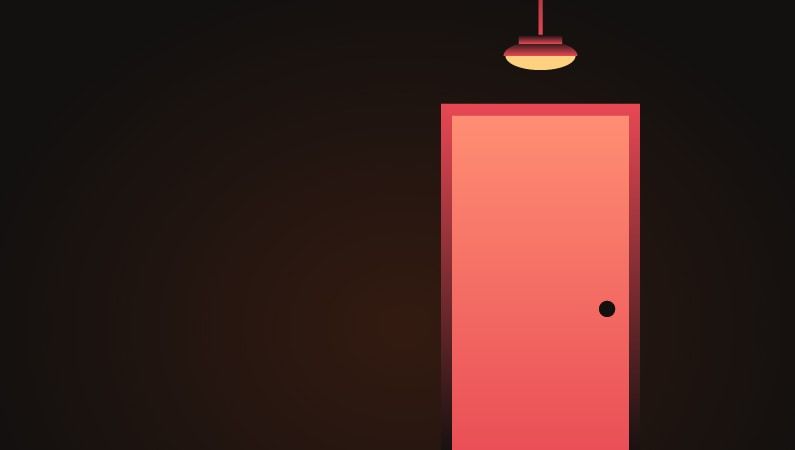 Spooky business: Four entrepreneurs who were haunted by a dream

It’s that short period of time between summer and Christmas that we like to refer to as “Halloween,” so we thought we’d give you some creepy tales of entrepreneurs who tried to quit when times got hard but were just too haunted by their dreams to give up so easily.

So to get in a spooky mood (and distract you from the boxes of candy sitting around your house) here are four stories of small business owners who almost quit doing what they loved—but lived to tell the tale.

“My microbrewery has had about every problem imaginable. We started out by getting our name stolen by people posing as potential investors and that was a hard lesson. Then we lost the building we had been renovating because the landlords weren’t forthcoming with their financial issues, and were unable to make the necessary repairs we needed to be able to open. We then had to scramble to find a new building and lost a business partner in the process. Once we acquired the lease on a new building, we scrambled to get our brew system built and the tap room renovated. We dealt with electrical problems, plumbing problems, manpower problems, creative differences, a divorce, and single fatherhood, all while trying to operate on a shoestring budget. I honestly don’t believe we’ve had a moment in our three years that hasn’t made us want to tear our hair out.

But we’ve persisted. That’s it. We recognize our strengths, we acknowledge our weaknesses, and we plow forward, learning everything we can along the way. We’ve been resourceful, we’ve networked our asses off, we’ve called in favors and owe just as many. But in the end, we’ve done what most people told us was impossible; We’ve opened a craft brewery in an impoverished, shot-and-a-beer town, with no grants, no loans, no major investors, and no previous business experience, for a quarter of the costs everyone quoted to us as the norm.

That’s the lesson I hope to pass on to other entrepreneurs. You create your own norm.

There are a million different ways to achieve what you consider to be success. Learn what you can, where you can, and apply what information works best for you. But understand that your path is your own. Love it. Because the love will become passion, the passion will become persistence, and the persistence will become success. If there haven’t been moments where you’ve wanted to give up, you’re not pushing yourself hard enough.”

“After my first business, Massive Catering, started slowing down in 2013 I was shopping around a chicken and waffles concept and looking for investors. Realizing that a lot of people talk the talk but don’t walk the walk, we decided to try it out first on our own, with a pop-up food truck to start getting the word out to the community. We rented out this crappy truck, and even though it was winter, we managed to get a few events lined up right from the start. Our first event went off without a hitch; we were excited and everything was great. Our next gig was a skating event at Harbourfront. We had set everything up, done the food prep, and were about to head out when the truck wouldn’t start. It was the dead of winter and the truck was pretty old to begin with, and the thing just wouldn’t start. We tried to find a boost, but I was stressing out and I wanted to call the whole thing off. But then [my partner] Adrian convinced me that we had to go through with it, saying that we had come too far to quit now, so we did and the event went well. The next day, we had another event and the same thing happened. Again, I wanted to give up but my people didn’t let me. Another pep talk about how far we had come and where we wanted to go and how it was within reach and I was back on board. The event, which was called Beastmode, had Drake and Kanye West as guests and they were there partying. They purchased food from us and told us they loved it.

That was the push we needed to know we really had something special. To see peoples’ faces as they enjoyed our food, and to get that validation not just from the local community, but from celebrities too, was just amazing.

And now here we are with three [Dirty Bird] locations and a fourth opening up. I’m still glad no one let me quit. ”

About three months into running our business we had a few small—albeit steady— clients, but had decided even though it was still early, we wanted to go for something bigger. We put hours and hours into preparing for our first major client pitch, and felt really confident about where the work had ended up. I still remember how confident we were when we walked in, so certain that we had mapped out the winning solution to the client’s problem. We heard back shortly after the pitch and learned that the client had decided to stay with their original agency. We were devastated. We were new to the game and already totally deflated by this, worrying that this might be how things would always go. We had spent so much (unpaid!) time and effort into preparing for the pitch, and nothing came of it. We decided to reach out to some mentors and colleagues to get them to review our deck. What we learned was that we weren’t wrong about the work, it was good, but we also learned that that doesn’t always mean you’re going to win the business. You will probably lose more than you’ll win, but you will eventually learn to choose pitches that you have a better chance at winning, and you’ll get better at winning them.

We also learned that it’s not always about that one big client, and that we should spend more time focused on doing quality work for the clients we already had, no matter how big or small their business is.

“I was just starting out, and although I had never made a 3-tier cake, someone at work convinced me to attempt to make one for someone’s 40th birthday party. I had my flavours down, but my knowledge of creating a sound structure was still very basic. I somehow agreed to take this cake on for a man in a rock band that had rented out an entire event space to host this birthday bash, where he was also going to be performing in front of a packed house. The cake was supposed to be the star of the show, and would be rolled out dramatically post-set. A blinged-out microphone and hand were to serve as cake toppers, made from fondant.

Fast forward and the time for pick-up had arrived, and I had a saggy cake waiting for them. I could barely move it an inch without the risk of it falling apart. I worked up the courage to send it out the door with fingers crossed that it wouldn’t collapse on the way there. I went to bed and cried the entire night, even turning off my phone to avoid any feedback I might get from the party. I woke up the next morning and cried some more, and then wrote a card apologizing, and included a full refund for the cake. I later heard through the grapevine that the cake “sort of” made it: It stood upright, but not the way it was supposed to. But, they also said it tasted great.

I didn’t do another 3-tier cake for months after that. I actually even quit for a while, but my partner had some encouraging words for me. “You just didn’t have the skill to do this yet, and that’s ok. Go learn the skill and then get back to it,” is what he told me. And so I did.

A year later, and I can now say I have delivered a 6-tier fully stacked cake to Liberty Grand for a wedding. If I had quit that day, I would have never been able to say, ‘I can stack a 6-tier cake’!”

Running a small business can be like walking through a haunted house—sometimes it will get so scary you’ll close your eyes and want to run in the opposite direction. But we hope that after reading these real stories from your peers, you’ve realized something important; nothing is scarier than not following your dreams.

The hidden cost of checks

Small businesses tend to accept checks more often than major chains. However, there are hidden costs to accepting checks.
more 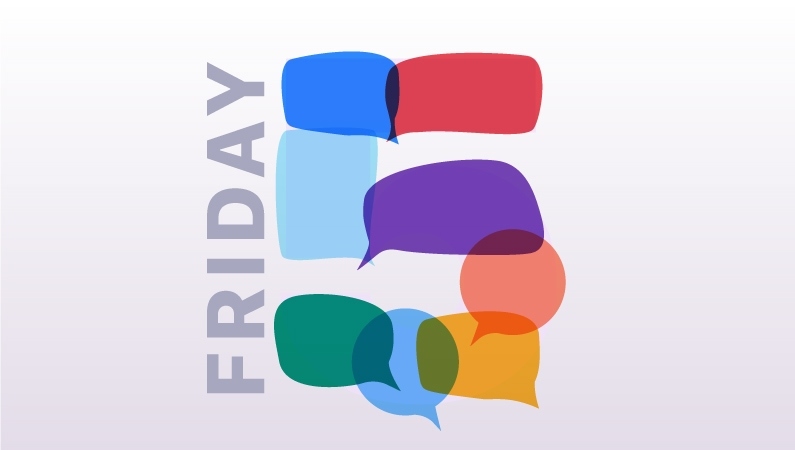 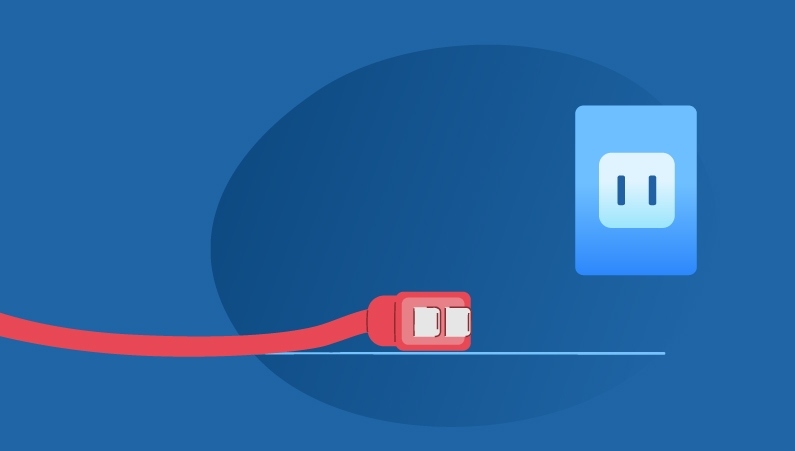 How to come up with a business idea

When it comes to finding the right small business idea, there are a few factors to consider. This article covers different approaches to finding business ideas, and how to tell if yours is an idea that’s worth pursuing.
more