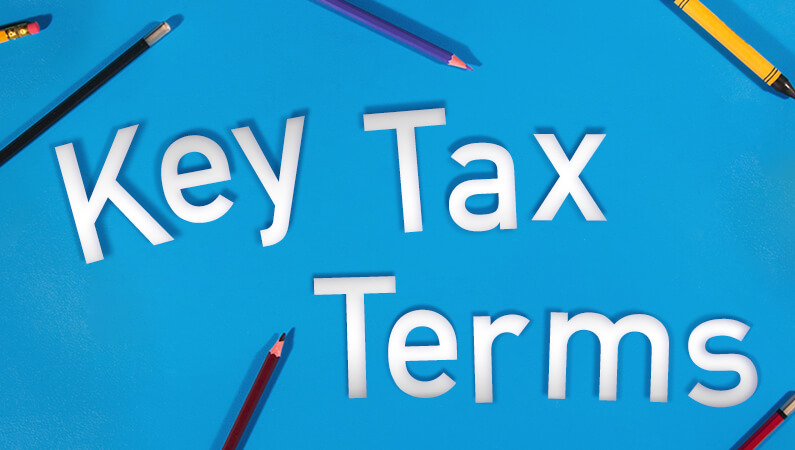 Figuring out your taxes shouldn’t require a dictionary, a thesaurus, and a thick accounting manual. We’ve narrowed down the common tax terms you’ll need to know and explained them using plain English.

A way to organize your accounting by recognizing revenue and expenses as they’re incurred. The other way is cash-based, which instead keeps track of transactions when the payment is actually made.

Here’s an example: You get a bill in July for services or goods received but don’t pay it until September. If you’re using the accrual basis, you would date the transaction in your accounting records as the bill date of July, rather than the payment date of September.

The income you receive throughout the year (wages, capital gains, business interest) minus specific payments made such as student loans or contributions to retirement and health savings accounts.

It is important in determining if you are eligible for certain tax credits and is considered the starting point for filing your taxes in the United States.

Recognizing the cost of an asset over time and spreading out its deductions across its useful life. This only applies to a company’s intangible assets, meaning non-physical things like patents, trademarks, and brand recognition. For tangible assets (i.e. physical things) the process is called depreciation.

For Canadians, this is the amount you deduct from your employees’ payroll in taxes to send to the CRA. Your AMWA determines when and how much payroll tax you have to pay depending on which bracket you fall into.

An asset with a significant and ongoing use at a business or an investment that typically is held for more than one year and isn’t meant to be sold or easily converted into cash. Some common examples include property, vehicles, machinery and office equipment.

Certain tax deductions and credits have limits that prevent you from deducting the full amount in one year. Carryover is the process of applying the unused portion of a tax deduction or credit to a future year's tax return.

A way to organize your accounting by recognizing revenue and expenses as they’re paid. Credit cards are usually counted as cash payments despite not being required to pay your credit card bill immediately. The alternative to this is called accrual-based, which instead tracks transactions as they’re incurred.

The total direct cost to produce the goods or services that your company sells. It factors in the price of materials, direct labour, and production operations (such as factory rent and utilities). It doesn’t include the cost of marketing, sales or general administrative costs.

The COGS is essential to figure out a company’s gross profit, which is done by subtracting it from total revenue.

A way to measure how much of the value of an asset has been used up over time. Companies deduct a portion of an asset’s value over its useful life to match its cost over the time it is used.

Note that depreciation technically only applies to tangible assets, which are defined as physical things you buy for your business, like a company car or photocopier. For intangible assets (i.e., non-physical things) accountants like to use the word amortization.

Recording journal entries to make sure that transactions are recognized in the correct period. Doing this ensures your accounting records are accurate for year-end, or even month-end.

An unincorporated business that’s owned and operated by a single person. Revenue for these businesses is considered personal income and included on your individual income tax return, which makes filing taxes relatively simple.

It’s important to note that as an individual, you often don’t need to register with the government or tax authorities to be recognized as a sole proprietor. It’s the default for any individual business owner who hasn't incorporated, or formed a partnership or made a corporation election. 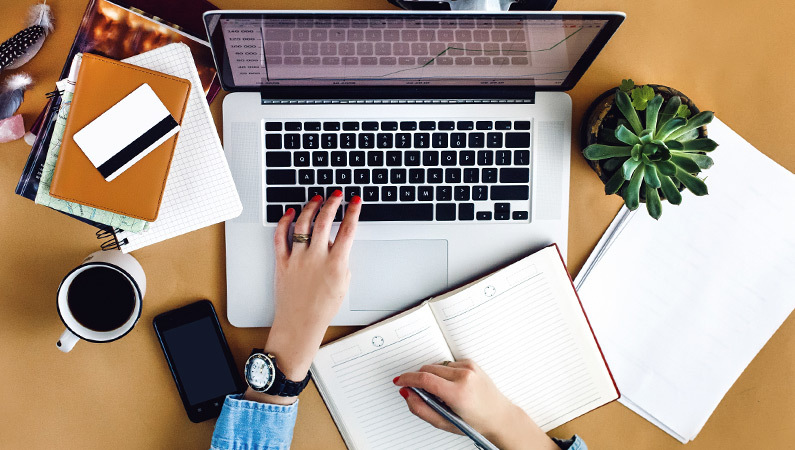 There’s a lot of noise out there about the best way to market a business—and as a brand new business, it’s easy to get lost. That’s why we pulled together the best tactics to build an easy-to-follow marketing starter kit for new business like yours.
more 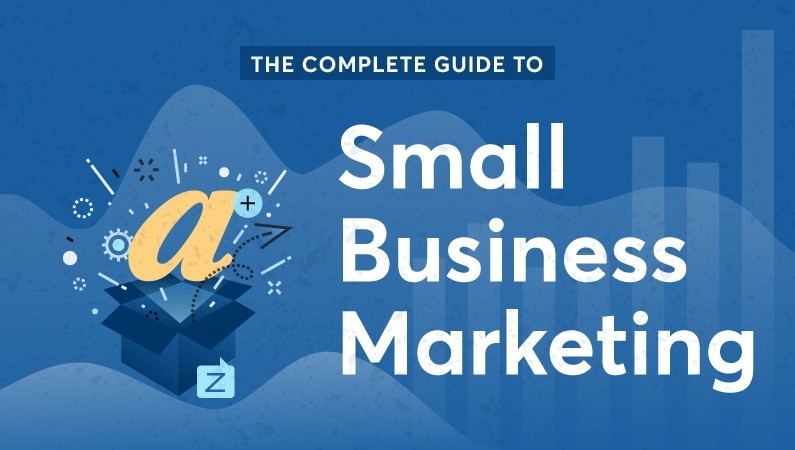 As a wedding photographer, I like the seasonality of the business. With my work concentrated in the summer and pleasanter months of the year, I can take some time off in the winter months. I still have meetings and portrait sessions, but I can get away with working a few hours a day versus eight to 12.
more
Top